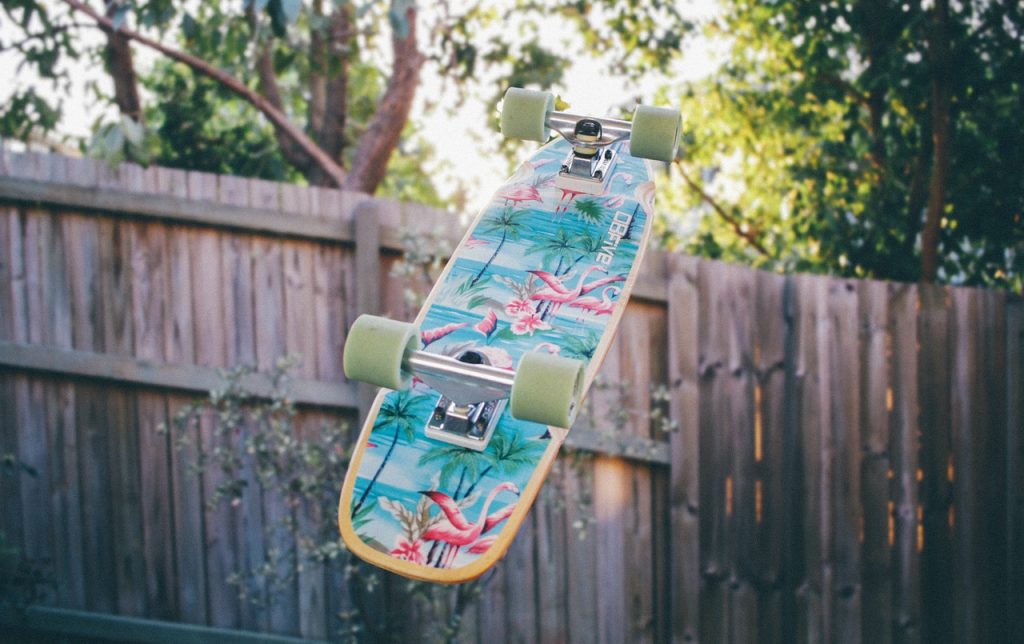 Skateboarding has changed considerably these years. Not only are there ways to ride a board, but there are different types of skateboard as well as conventional and powered boards. This article is about those who ride the boards. Initially, skates are used for recreation and personal transport. But it’s popular since more than million people around the world bought around five billion dollars’ worth of skateboards. From a simple hobby, it’s now a sport worthy to be included in the next Olympics to be held in Tokyo.

It’s not easy choosing who the top skateboarders in the world are today. Many of these skateboarding icons have their own devoted fans. The tricks they performed continue to astound their audience. Anyway, here is the list of the known top skateboarders today.

Some pundits credit this skateboarding icon for many of the tricks and flips we see today. Some of the street performance we see includes the 360 and backside flip. He started at skateboarding at the age of 10 and never looked back. He also got himself in the skateboarding hall of fame.

Most skateboarding fans know him as “The Birdman”. Like Mullen, he started at a young age but managed to turn pro before he turned 15. He was one of the top performing skateboarders, winning the National Skateboard Association competition a dozen times. Pundits believed that he was responsible for turning skateboard from a pastime activity to a serious sport. Hawk is recognized as the first skateboarder to finish the 900 flip.

Danny Way is famous for the death defying stunts he did on a skateboard. He became famous for landing on a ramp from a helicopter and other landings that almost cost him his life. He made skateboarding tricks like jumping over the Great Wall of China seemed easy. But he also suffered numerous injuries that required surgery and long hospital time. He is also a businessman, running a skateboarding company called Plan B.

Roberto aka Bob is from Brazil and won more than 25 medals from the X-Games. He acquired popularity for gracefully completing hard landing tricks. He is credited for being the first to land a fakie 900 and launching into the Grand Canyon with 50-50 landing.

Huston’s father taught him to ride the skateboard before reaching the age of five. By the time Nyjah was 21, he earned more money than most of his contemporaries from the skateboarding competitions. He also won several championships and medals from several national competitions. He is still a young man and many pundits believe he still has a lot of potentials.

Paul or P-Rod started his career the moment received his first skateboard as Christmas gift. He is now a professional skateboarder earning several medals in the X Games. A California native, he owns a private skate park there. He is also a devoted father and proud of his young daughter.

These are some of the famous skateboarders and icons out there. They are responsible for turning skateboarding to an Olympic sport. Many of them started young as they ventured into professional competition. Many also achieved global fame by performing death defying tricks, flips, and landings.